ABNORMAL BONE ACTIVITY IN THE EAR. 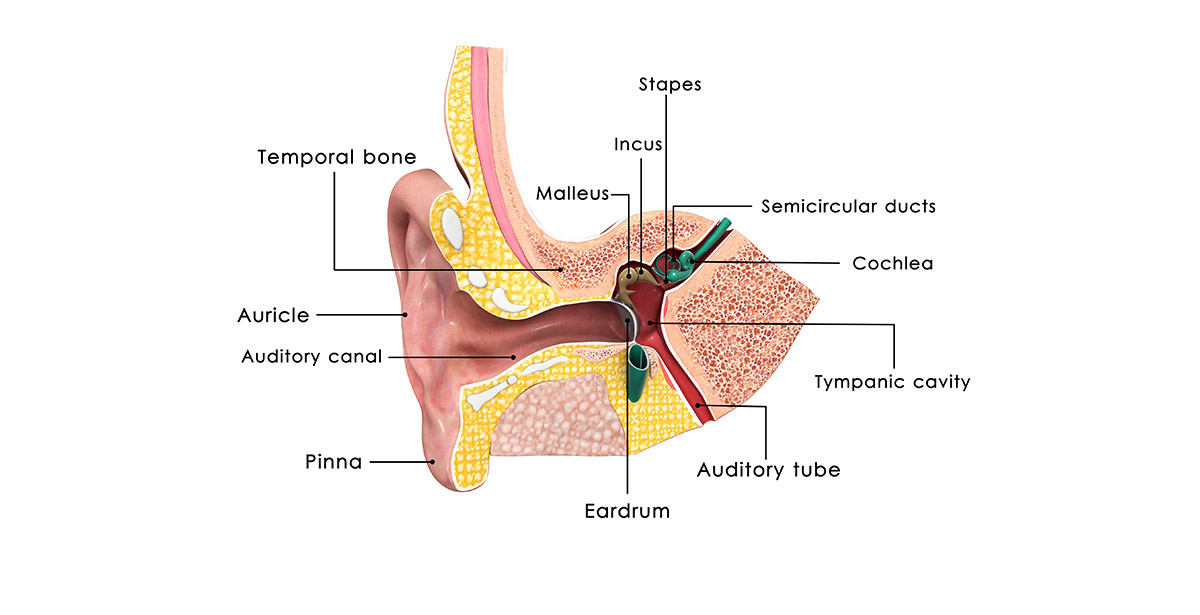 The term otosclerosis is derived from the Greek words for “ear” (oto) and “hard” (scler-o). It describes a condition, known to occur only in humans, of abnormal bone activity at the footplate of the stapes (stirrup) bone and the cochlea (inner ear organ of hearing). Because the stapes bone must move freely for the ear to work properly and hear well, the fixation of the stapes bone that occurs in otosclerosis causes mechanical (conductive) hearing loss. If the cochlea is involved, there may be some nerve hearing loss as well.

About ten percent of the adult Caucasian population is affected by otosclerosis. The condition is less common in people of Japanese and South American descent and is rare in African Americans. Women are affected much more commonly than are men. However, this disorder can be seen in any person, at any age.

The hallmark symptom of otosclerosis, slowly progressing hearing loss, usually starts in the patients’ early 20s. Over the ensuing several years, the hearing loss becomes more difficult for the patient to overcome. Otosclerosis can affect one or, more commonly, both ears.

Approximately 60 percent of otosclerosis cases are genetic in origin. On average, a person who has one parent with otosclerosis has a 25 percent chance of developing the disorder. If both parents have otosclerosis, the risk goes up to 50 percent. Rubella virus has been implicated in some cases of otosclerosis.

Gradual hearing loss is the most frequent symptom of otosclerosis. Often, individuals with otosclerosis will first notice that they cannot hear low-pitched sounds or whispers. Other symptoms of the disorder can include dizziness, balance problems, or a sensation of ringing, roaring, buzzing, or hissing in the ears or head known as tinnitus.

If the hearing loss is mild, your doctor may suggest continued observation and/or the use of a hearing aid to amplify the sound reaching the eardrum. Sodium fluoride has been found to slow the progression of the disease, particularly when it affects the cochlea, and may also be prescribed. In most cases of otosclerosis, a surgical procedure called a stapedectomy is the most effective method of restoring or improving hearing.