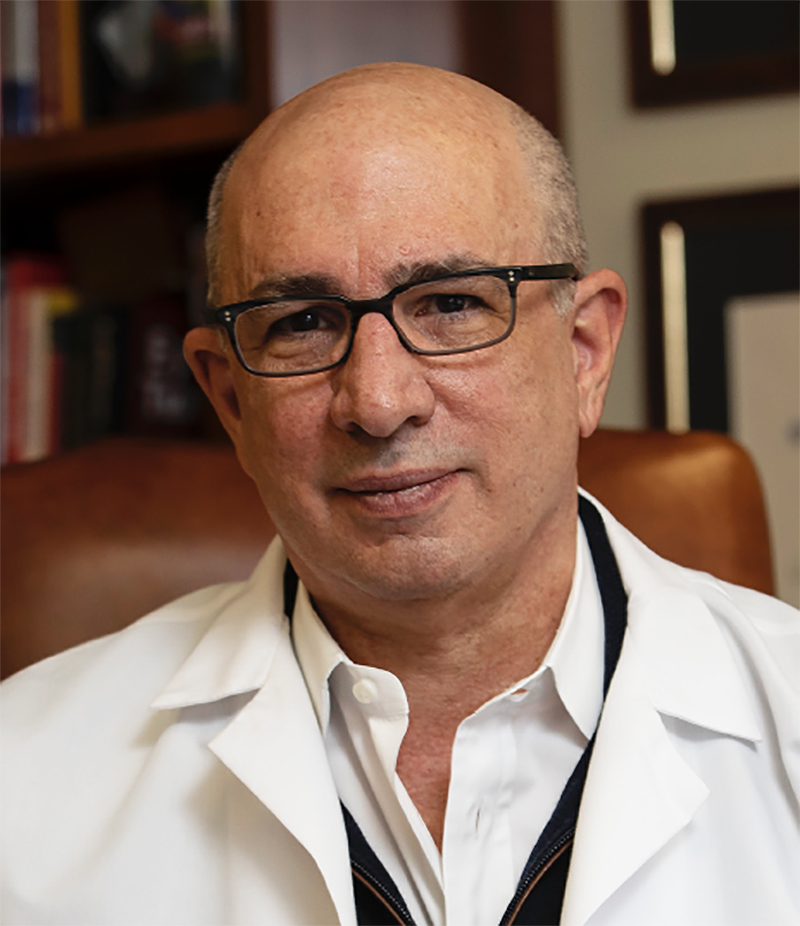 Get to know Dr. Costantino.

Dr. Peter Costantino is a nationally and internationally recognized Craniofacial and Cranial Base Tumor Surgeon practicing in New York City.  He specializes in both endoscopic (minimally invasive) and open cranial base surgery. He is one of the few surgeons in the country who routinely operates anywhere within the cranial base (posterior fossa, temporal bone, infratemporal fossa, endonasal, trans-orbital, and anterior cranial base).  In addition to cranial base surgery, he also specializes in adult craniofacial reconstruction and has performed over 500 cranioplasties primarily using implants that he designed.  He has also developed minimally invasive techniques for the endoscopic removal of recurrent nasopharyngeal cancer and has participated in one of the largest chordoma resection series in the world.

Dr. Costantino has published more than 170 peer-reviewed articles, chapters, and abstracts, and delivered more than 300 lectures. His most notable past publications include the first reported use of distraction osteogenesis to regrow a missing segment of jawbone (mandible) in a human.  He has been the Principle Investigator or Co-Principle Investigator for a number of IRB studies, one of which resulted in the FDA clearance of a new category of implantable biomaterials (hydroxyapatite cement).  Additionally, he is the only surgeon to have twice won the Ben Shuster Basic Research Award and the Ira Tresley Research Awards from the American Academy of Facial Plastic & Reconstructive Surgery.  He is also the recipient of the Ralph Millard Award for outstanding basic research from the Plastic Surgery Educational Foundation.  He is dual board-certified in Otolaryngology-Head & Neck Surgery and in Facial Plastic & Reconstructive surgery, and Joint Counsel Certified in Head & Neck Surgical Oncology. In 2007 he became the Founder & Executive Director of the New York Head & Neck Institute. Dr. Costantino graduated from Northwestern University School of Medicine with highest honors, while his undergraduate education was achieved at the University of Notre Dame.

Dr. Costantino has been selected by Castle-Connolly as one of the nation’s top doctors within his specialty (Otolaryngology and Oncology) and in the field of Oncology every year for nearly 20 years.

Contact us today to make an appointment with Dr. Costantino.