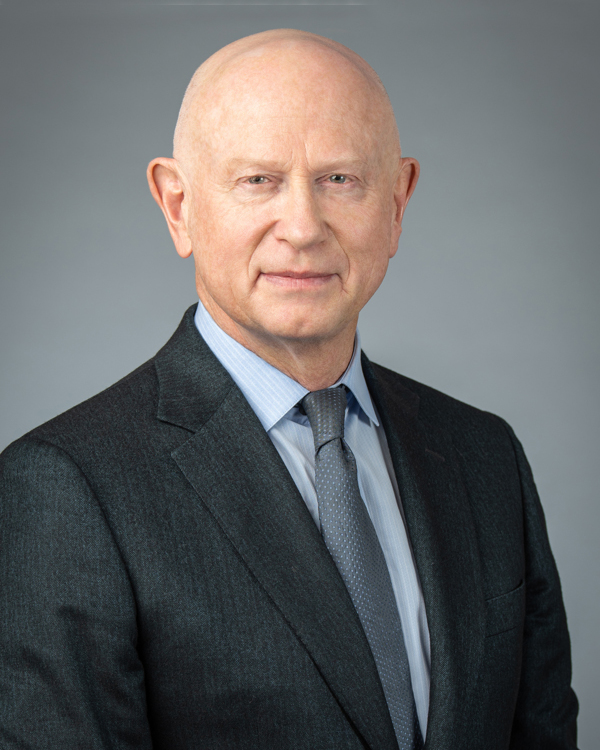 Get to know Dr. de Lotbinière.

With a national reputation for properly diagnosing and surgically treating nerve disorders such as trigeminal neuralgia, Dr. de Lotbinière brings peace of mind to patients who have long searched for answers before coming to him.

“For example, people often have teeth pulled or are treated for TMJ [temporomandibular joint syndrome] when the cause of their symptoms is actually trigeminal neuralgia, which causes sudden shock-like facial pains, typically near the nose, lips, eyes or ears,” he explains.

Dr. de Lotbinière earned his undergraduate degree from Columbia University and completed his medical school and subsequent training at McGill University School of Medicine in Montreal, Quebec. He completed a fellowship at Addenbrooke’s Hospital in Cambridge, England. He is certified in neurosurgery by the Royal College of Physicians and Surgeons of Canada and by the American Board of Neurological Surgery.

In addition, he was the Medical Director of the Cancer Treatment and Wellness Center at Northern Westchester Hospital (NWH) and is currently NWH’s Director of their Gamma Knife Program. Dr. de Lotbinièreand is also the past president of the International Gamma Knife Society.

Contact us today to make an appointment with Dr. de Lotbinière.