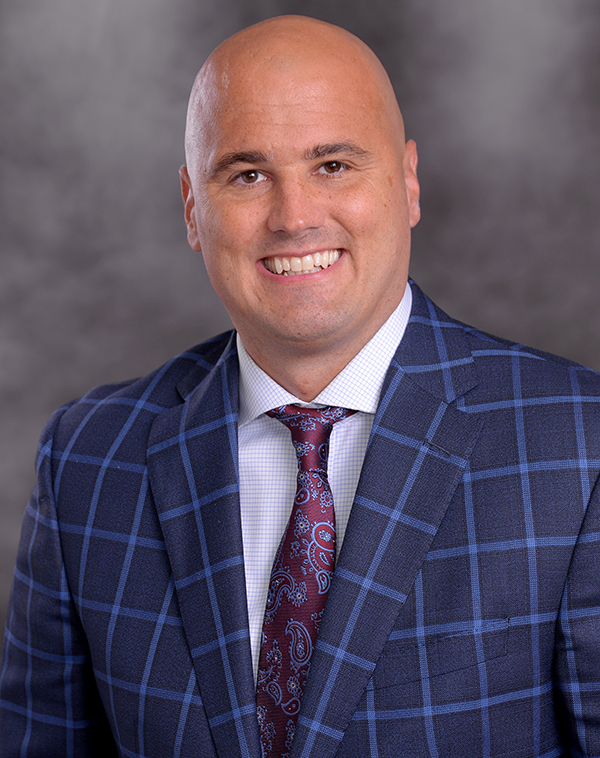 Get to know Dr. Shannon.

Dr. Craig Shannon was born in Manhattan, New York but grew up in the small town of Zanesville, Ohio. He is the son of a private practice Neurosurgeon and his mother is a registered nurse. He has two sisters, a twin sister, and a younger sister. He attended college at Miami University in Oxford Ohio and graduated in 2002 with a Bachelor of Arts. He then attended the University of Toledo College of Medicine and graduated with his medical degree in 2007.

Dr. Shannon is interested in all aspects of Neurosurgery which include cranial neurosurgery, trauma, and spine surgery.

Contact us today to make an appointment with Dr. Shannon.