WHEN CANCER SPREADS TO THE LYMPH NODES IN THE NECK. 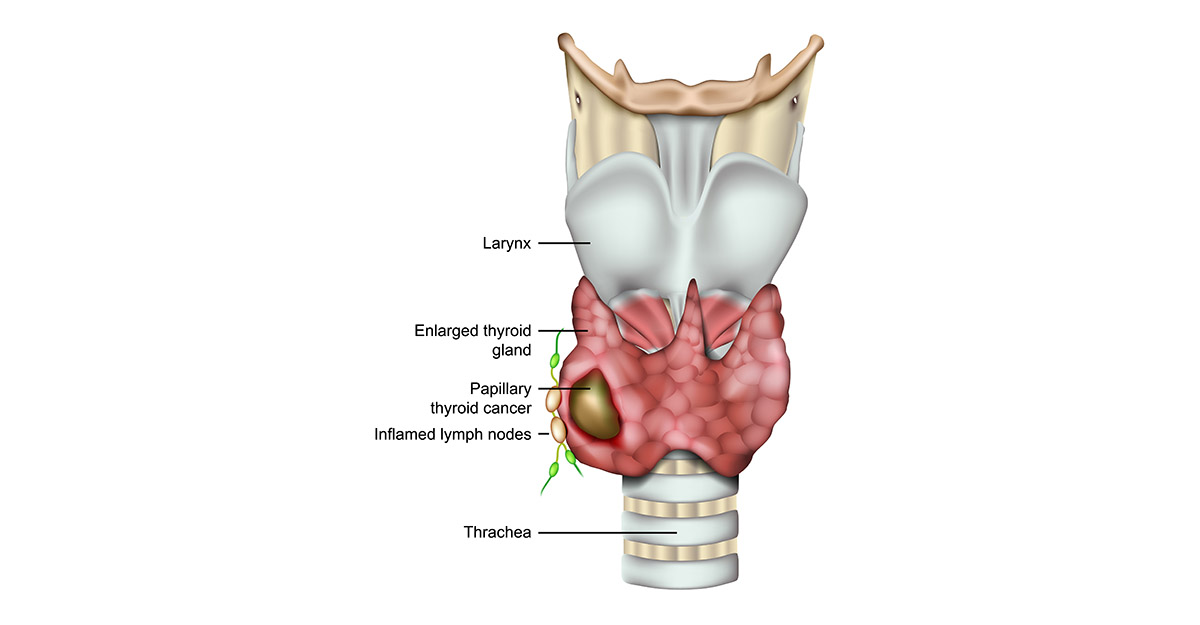 Your BSSNY surgeon will perform your neck dissection while you are under general anesthesia. S/he will make an incision that runs along a skin crease in the neck, extending vertically on the side of the neck. Incisions are usually designed to enhance the visualization and protection of important structures in the neck and enable the safe removal of lymph nodes that are cancerous.

There are many important anatomical structures, such as nerves and blood vessels, that run through the neck, and these structures are carefully identified and preserved in the course of the operation. If the original (also called primary) tumor is going to be treated with surgery, this tumor resection is usually done at the same time as the neck dissection.

Cancer of the head and neck sometimes spreads to the lymph nodes. If such spreading seems likely, then removing the lymph nodes may be recommended. This operation is called a neck dissection and is usually performed at the same time as surgery to remove an already existing tumor.

Lymph nodes are small bean-shaped glands scattered throughout the body that filter and process lymph fluid from other organs. Lymph nodes contain immune cells which help the body fight infection. When cancer cells spread, they may get caught in a lymph node. This is known as metastasis. Both the intial cancer as well as the lymph nodes must be removed.

The exact amount of tissue that needs to be removed depends on the stage of the cancer. With the most invasive procedure, some nerves and muscles that control neck and shoulder movement may be removed with the lymph nodes. However, surgery of this kind typically does not need to involve as much of the healthy tissue, preserving the normal function of the shoulders and neck.