WHAT ARE THEY AND HOW ARE THEY TREATED? 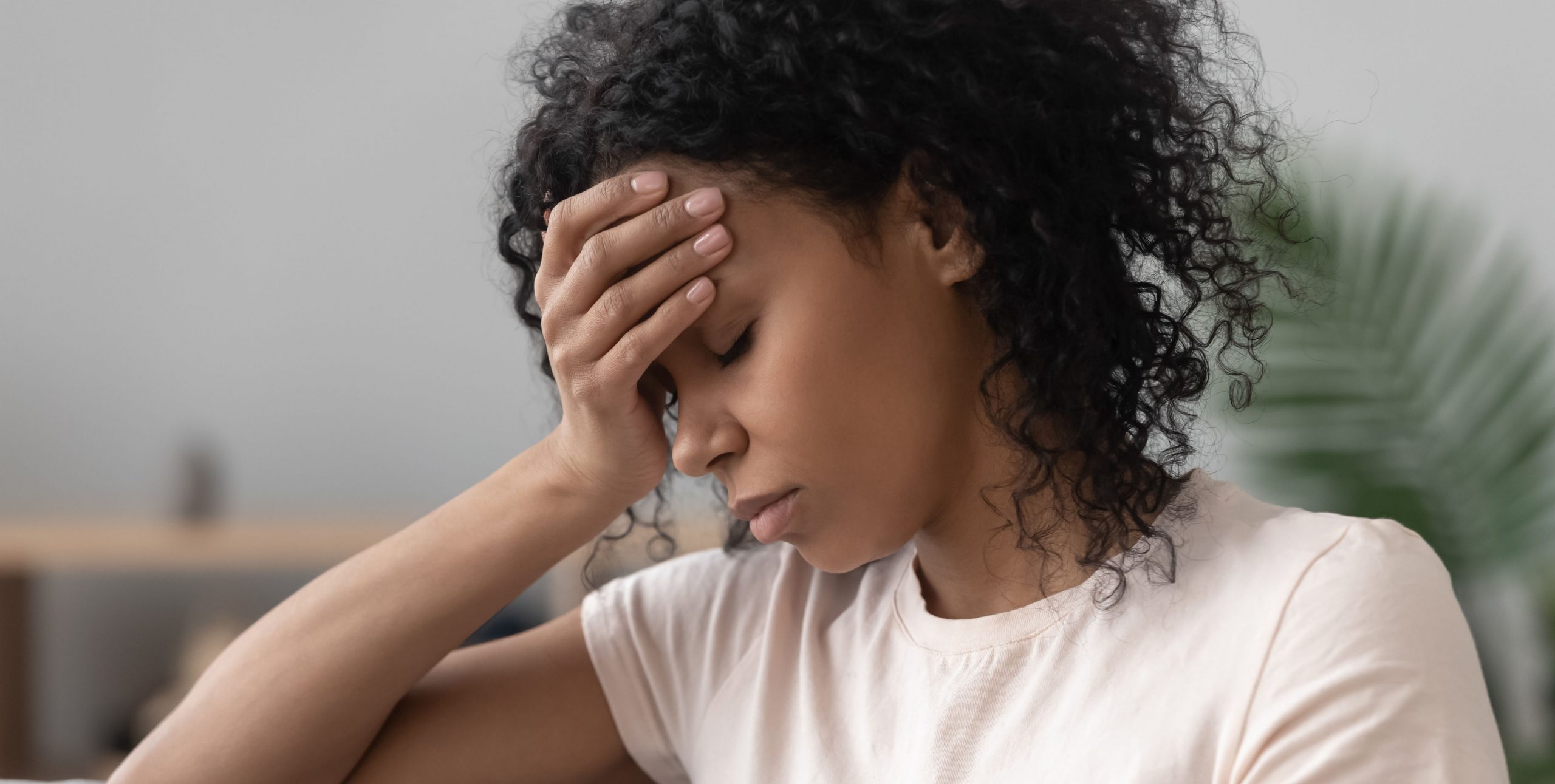 Headaches can happen to everyone from time to time. When pain becomes severe and patterns start to emerge, it creates more reason for concern. If your headaches only occur on one side of the head and interfere with daily life, it might be the right time to look a little deeper for a cause, such as hemicranial headaches.

This disorder is characterized by persistent pain on one side of the head or face that lasts for more than three months. While the severity of the pain can vary, that level of continuous pain is often punctuated by short episodes of more severe, throbbing pain.

The sufferer may also have:

Rarely this condition can mimic migraine symptoms such as sensitivity to light and sound as well as cause sweating and nausea.

Patients suffering from Paroxysmal Hemicrania have intense pain on one side of the head or face, usually centralized behind the eye. This condition is episodic, with the patient enduring attacks up to 40 times a day. The duration of the episodes can range from just a few minutes to a half-hour.

Individual treatments will depend on the cause of your hemicranial headaches. Your neurosurgeon will guide you to the best management therapies and treatments for your specific symptoms.

Common treatments for hemicrania continua include:

Common treatments for paroxysmal hemicrania include:

In some cases, a microvascular decompression may be required to bring the pain under control.