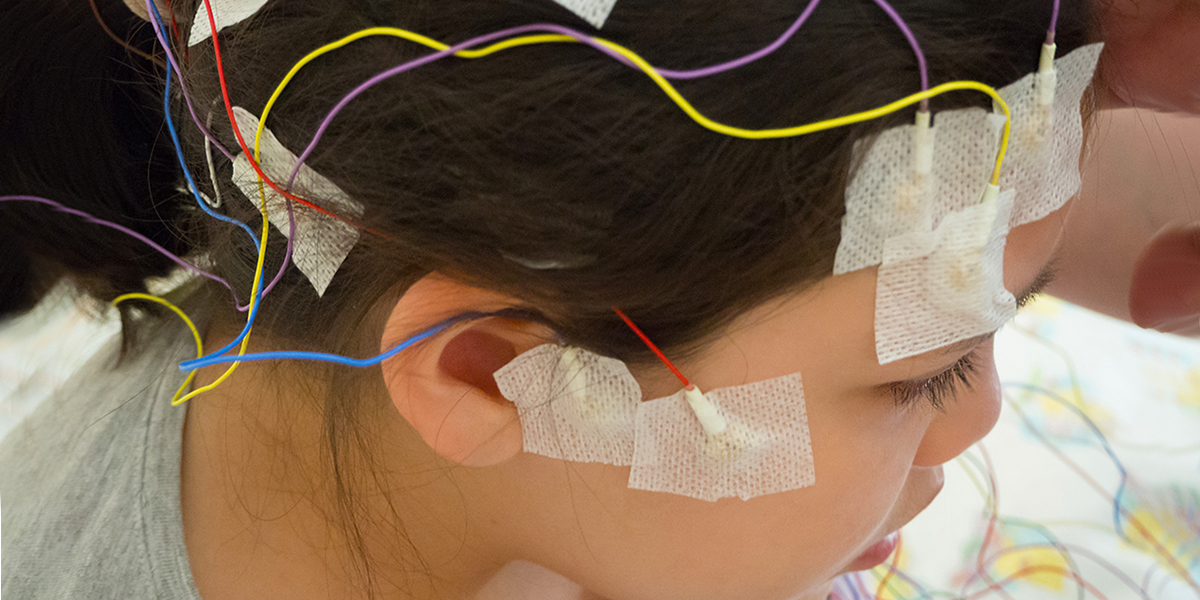 Epilepsy is a condition that affects the child’s central nervous system and deals with electrical signals of the brain misfiring. As a result of these electrical disruptions or misfirings, the nerve cells experience temporary problems with communication, which causes seizures.

Seizures can be considered to be “electrical storms” that make the brain react to things in unintended ways. If a child has one seizure – or even several seizures – it doesn’t necessarily mean the child suffers from epilepsy. Children who suffer from epilepsy are more likely to have several seizures over long periods of time, such as months or years.

While approximately three million Americans suffer from epilepsy, most of the newly diagnosed cases are in children. Anyone can get epilepsy at any age, and some kids outgrow their seizures by their teens. It’s important to understand that epilepsy is not a mental illness and isn’t the only source of childhood seizures. This condition isn’t contagious and has no direct relation to a child’s intelligence. Most importantly, epilepsy typically will not worsen over time.

Symptoms of epilepsy will vary depending on the type of seizure. Most children with epilepsy typically have the same type of seizure each time so their particular symptoms will remain similar episode to episode. In general, symptoms include:

The physician will use various tests and exams to arrive at the optimum treatment plan for epilepsy. In most cases, the first line of defense for seizure prevention and epilepsy management is medication. Many children are treated successfully with a single medication.

However, if the first medicine doesn’t work, the doctor may try a second or third medication before they decide to use a combination of medication. With epilepsy, no medication is the end-all for the condition, and side effects are a possibility. The most common side effects include:

In rare instances, the physician may order blood tests to watch for side effects or to monitor the level of the medication in the bloodstream.